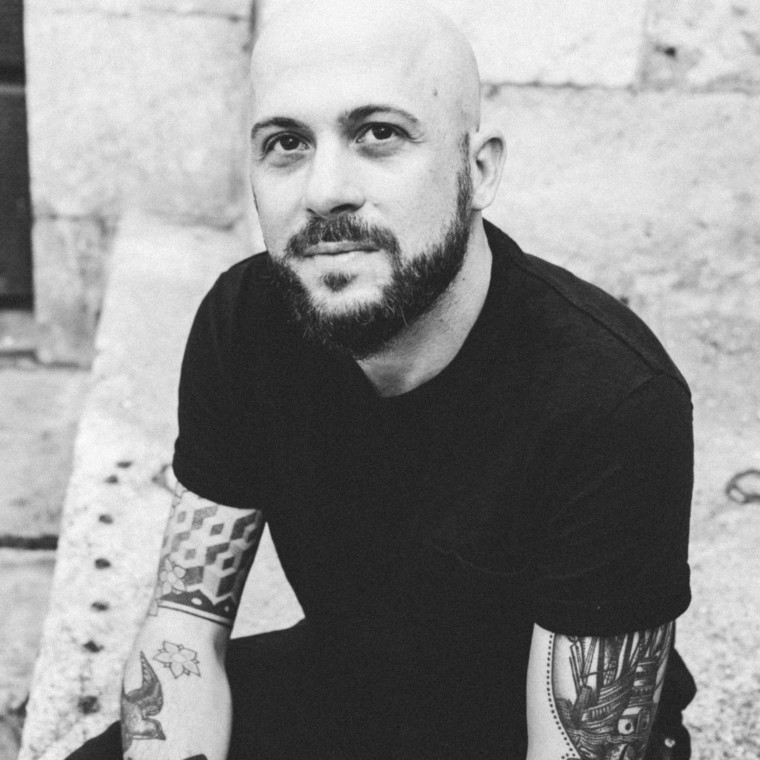 Andrea Frazzetta is a documentary photographer, contributor to The New York Times Magazine and National Geographic.
He grew up in Milan, where he studied art and architecture. One week after his graduation, he took a flight for the Amazon Forest, following a small NGO, where he realized his first photo story. Since then, he decided to devote himself entirely to photography using it as a mean for discovery and story-telling. He started traveling and worked on several photo reportages, mainly in Africa, South America and in the Mediterranean area. He has worked on personal projects and assignments in more than 60 countries around the world.

Andrea’s work has been recognized through several photography awards: the Canon Prize Italian Young Photographer, the Yann Geffroy Award for his story “Obama Village”, the PDN photo annual for his work on the African Cinema commissioned by The New York Times Magazine, the American Photography for his work from Tokyo published by Newsweek, and the PX3 – Prix De La Photographie Paris.

He was nominated for the World Press Photo Masterclass and for the Foam Award, and he was among the finalists of the OjodePez Award for Human Values.
In 2017 his work from Danakil is among the winners of the PND Photo Annual, The American Photography, The Fence and is the recipient of a GOLD MEDAL – Feature Story Category – from the Society of Publication Designers.

“Danakil: Land of Salt and Fire” has also became a Virtual Reality documentary, filmed and produced for the New York Times.

His reportage “The Life and Death Shift”, produced during the first phase of the pandemic in Italy, as cover story for the New York Times Magazine, has been awarded the Ischia International Journalism Award 2020, conferred by the Order of Italian Journalists under the high patronage of the President of the Italian Republic. First time for a photographic work.