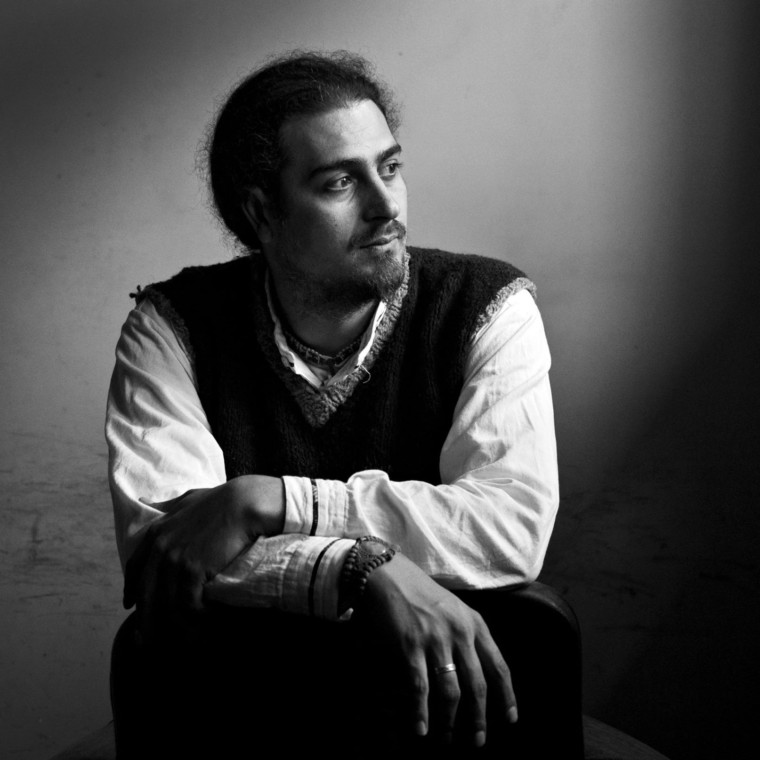 Pablo Ernesto Piovano was born in Buenos Aires, Argentina, on September 7th, 1981.
From the age of 18, he works as a documentary photographer.
He collaborates in different international media such as Geo, Stern, Liberation, L’Expresso, Bloomberg and others.
He has been awarded prestigious awards such as the Henri Nannen Prize (2018), Greenpeace award (2018) Philip Jones Grifﬁths Foundation award (2017), The Manuel Rivera Ortiz Foundation award (2016) among others.
He has been selected by World Press Photo as one of the 6 talents of South America in 2018.
His work has been exhibited in most recognized museums and festivals in Europe.
He is the author of the book «The human cost of agrotoxics» published in Germany by Kehrer Verlag in 2017.