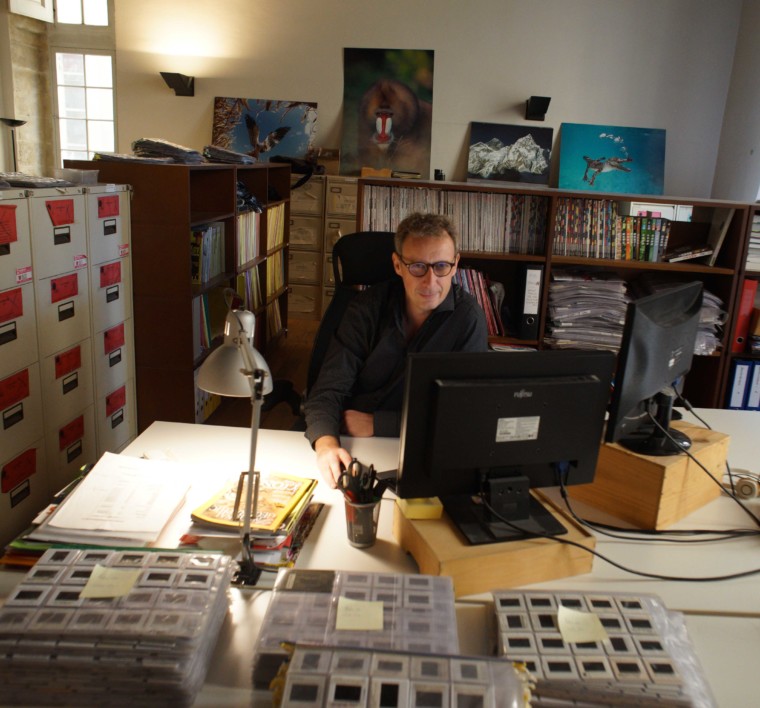 Graduated in biology and journalism, Benjamin Leterrier has always been fascinated by nature, photography and travel.

In 2009, after spending several months backpacking in South Asia, he decided to become a professional photographer and to study photo journalism.

Based in Paris for a few years, Benjamin collaborated with important and popular science magazines, or world’s leading organization such as the Michelin travel guide and the French National Centre for Scientific Research.

For the past 10 years, he works as a photo editor for BIOSPHOTO, a leading French photo library, specialized in nature and environment subjects. He teamed up with many photographers and prestigious foreign agencies around the world, to present their work and their collection to the widest possible media.

Militant in favour of the environment and protection of species, Benjamin Leterrier uses the aesthetic illustration and the scientific angle of images as an educational vector to sensitize as many people as possible on the beauty and the fragility of our planet.