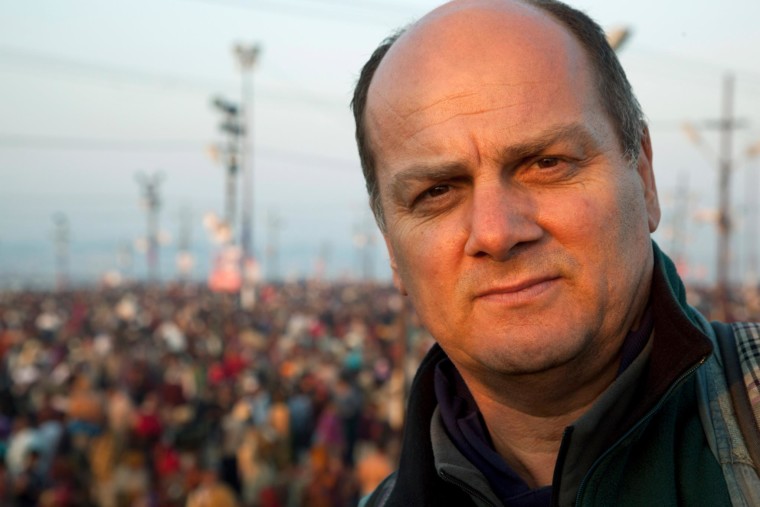 Didier Ruef was born in 1961 in Geneva, Switzerland. After graduating in Economics at the University of Geneva he took up photojournalism at the International Center of Photography (ICP) in New York. It was there that he developed his long-term essay on the life of a Puerto Rican family in Spanish Harlem, for which he won the Yann Geoffroy Prize in Milan, Italy, in 1990

Since returning to Switzerland in 1987, he has started to work as a freelance documentary photographer and photojournalist working in color and black & white and has visited all five continents, with a preference for Africa. He was a member of the Network Photographers Agency in London from 1991 to 1997 and a founding member of Pixsil from 2002 to 2009. He is now working as a freelancer photographer .